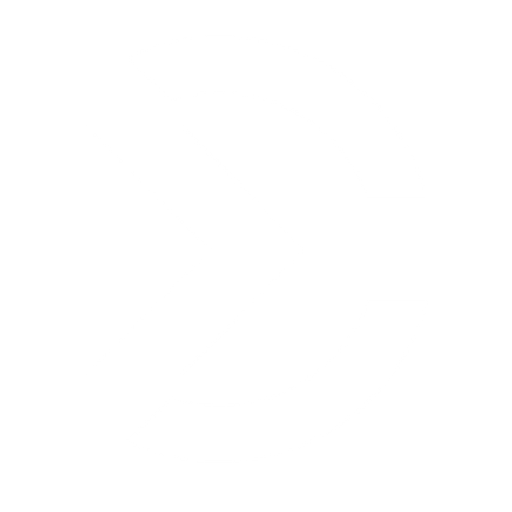 WE ARE READY TO SEE YOU!

We are meeting in-person and would love for you to join us. Come be with us at our next service.

A place for everyone to experience Christ’s love at every level of life. 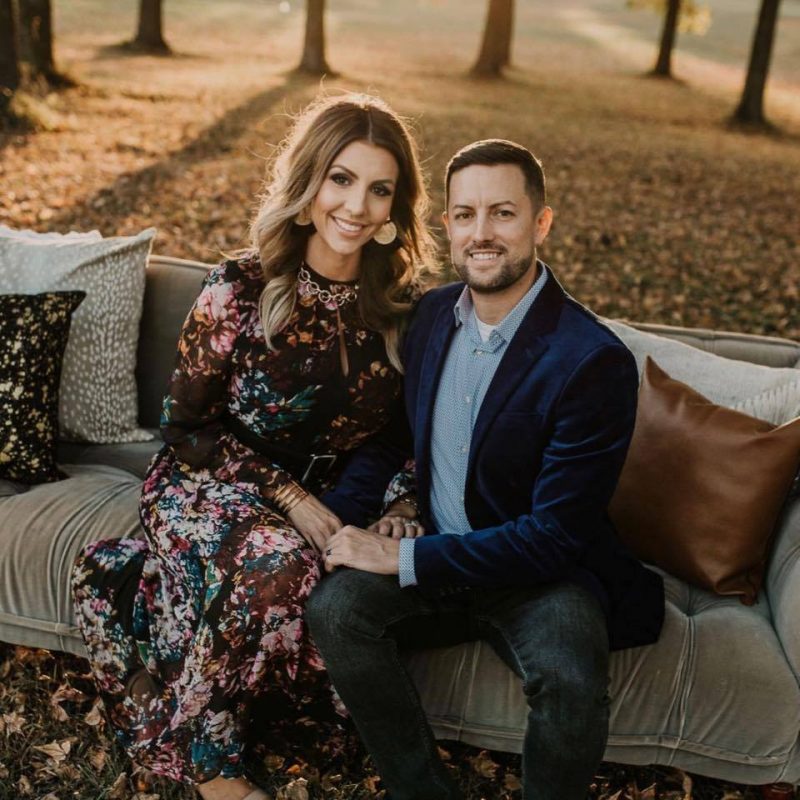 Ps. Chris Masters Ps Chris is married to his wife Kristin and serves as the lead pastor of Dimension Church in Dexter, MO. He grew up as a “PK” as his parents pastored for nearly 30 years. At 11 years of age during church camp, he heard the voice of the Lord calling him into ministry. As he grew older he served his church by leading praise and worship. Upon finishing college at Southeast MO State University he felt Holy Spirit grip him to follow the calling he heard at church camp when he was a child.In 2012, he became a licensed minister and served as a worship leader then associate pastor. Upon marrying Kristin in 2019, both he and Kristin felt the Lord prepping them to begin a “gathering.” The gathering of a handful of people began meeting on a weekly basis to pray over the region of southeast MO. After months of waiting for direction, God made a way to purchase a building. It was in October of 2020 that Dimension Church established its main campus in Dexter, MO. It is here that they meet with believers every week to seek the face of God, serve others, worship their risen Saviour, and embark on deeper dimensions of God’s love. Pastor understands the value and importance of tending to his “first” church, his wife. He loves spending time with his best friend and bride, Kristin. Together their household is made up of five but soon will be six! They are looking forward to welcoming their new baby girl into the world in January of 2022.

Follow us on social media to stay connected with us in this season.

If you have any questions, contact us below and our team will be in contact with you.